10 Things to do when you visit Barbados 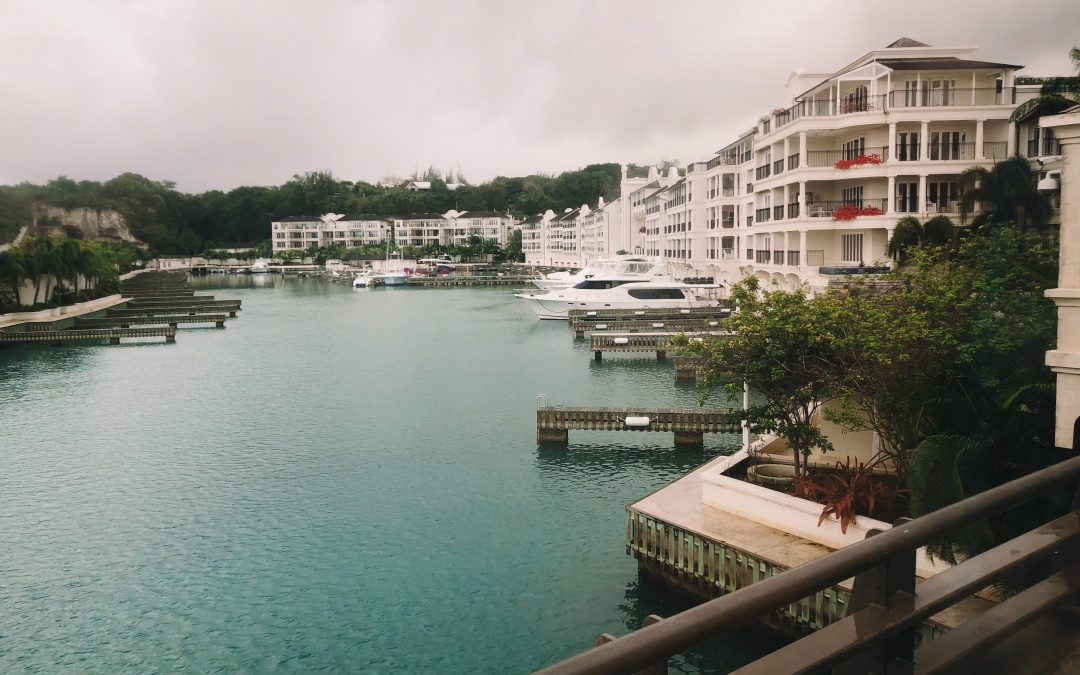 Barbados has so much to offer the estimated half a million visitors who flock to the picture-perfect Caribbean island each year.

From the pink sands and turquoise waters in the east to the shimmering beaches and calm waters in the west, as well as the crumbling plantations dotting the landscape to the historic fishing towns of the north; Barbados is an amazingly diverse island.

Steeped in colonial history yet buzzing with energy and nightlife which attracts a glitterati of A-list celebrities, Barbados is sloshed with rum and is renowned as the culinary capital of the Caribbean.

You could spend a week exploring the towering colonial forts and the great houses which attracted George Washington to the island – the only time the American president left the United States. You could then spend another week exploring the inland tropical gardens, home to the green monkey, and swimming with the sea turtles who make their home in the coral reefs which line the island. Fitting in time browsing the famed shopping outlets of Barbados and mixing with locals who serve up fried fish could be tricky then.

With so much to do in this sun-drenched paradise, here’s a rundown of the ten best things to do during a visit to Barbados.

1. Be bouldered over at Bathsheba Beach

A favourite with surfers and photographers alike, Bathsheba Beach is often rated as the number one sight to see in Barbados. With powder-soft sand, dramatic rock formations, boulders and foamy Atlantic breakers, Bathsheba is world-renowned for its water sports. The famed Soup Bowl – named after the area’s frothy waters – regularly plays host to international surfing competitions.

The region’s rip tides and rocky outcrops mean swimming is not advisable but it is a picturesque picnic spot and thirsty trippers can enjoy a drop of rum served up in the two nearby rum shacks. The nearby Bathsheba Park boasts lush lawns and shady trees just a stone’s throw from the sand. The small village which lends the area its name is home to a community of fishing folk and guest houses and restaurants are dotted along the coast.

2. Get a true taste of Barbados at a cigar bar

Cigars are incredibly popular in Barbados, both with the locals and visitors. Smoking is not permitted in public areas on the island, which means a visit to a premium cigar bar is a fantastic way to relax and pass the time of day with trippers and the Bajans who mingle inside.

Platinum Coast Cigars is one of the finest on the island. Selling the best Cuban cigars along with varieties from Honduras, the Dominican Republic, and Nicaragua, you can also sample the local cigars manufactured in the capital city of Bridgetown. The Royal Barbados produced by the Caribbean Cigar Company is a smooth, mild cigar with a sweet aroma.

Platinum Coast Cigars are the largest supplier of cigars on the island and you can purchase their varieties either online or by visiting their shop situated in the famed Limestone Lifestyle luxury shopping outlet. You can purchase singles at the store and smoke them in the bar, lounge or terrace area while sipping on a cup of Cubita Cuban coffee.

3. Visit the UNESCO-attested capital of Barbados

Bridgetown boasts a great selection of shops and street markets and is littered with historic sites to visit. The National Heroes Square (formerly Trafalgar Square) is home to Lord Nelson’s statue and a visit to St Michael’s Cathedral, the 17th-century Jewish Synagogue (one of the oldest in the world) and the capital’s neo-Gothic Parliament Buildings never fail to impress. The lively queues of the harbour – built to supply the plantations – bustle with fishermen and tourists alike and are a wonderful place to take in a rum punch at sundown.

4. Visit the Garrison Savannah where sporting action and history mix

Another UNESCO World Heritage Site, the Garrison Savannah is where plantation owners used to race their horses and regular race days continue to this day, held from January to April each year. Grooms from the racecourse exercise their horses in the ocean at nearby Pebbles Beach.

Garrison Savannah is the location of George Washington House, where the first US president accompanied his brother who had been instructed to recuperate from tuberculosis in the tropics. The beautiful Matthias Church was once used by British forces stationed at the now ruined St Ann’s fort.

5. Marvel at the giant Baobab Tree

Queen’s Park is a national park in Bridgetown and was once the home of the Commander of the British Troops. The park is also the location of a 1,000-year-old giant Baobab Tree. You certainly won’t miss its 18-metre circumference, which takes 15 adults to stretch their arms around its enormous trunk.

6. Party with the locals at Oistins Fish Fry

The twice-weekly fish market at Christchurch is where the local fishermen bring in their catches every Friday and Saturday. A party atmosphere erupts as the sun sets with barbequed fish and local Bajan cuisine on offer. With music, dancing and stalls selling arts and crafts, locals and visitors line the streets and head to the bars and clubs to revel late into the night.

The winding tunnels of Harrison’s Cave are situated at the heart of the island and lie 160 feet underground. The 1.5-mile network of chambers and caverns are filled with gigantic stalagmites and stalactites and freshwater streams and waterfalls. The cave can be explored onboard an electric tram.

8. Get a taste for authentic island life at Speightstown

Situated on the north-west coast of the island, Speightstown is the second largest town centre in Barbados. A quaint port, ramshackle fishing huts sit alongside colonial architecture in what was once the major commercial centre of Barbados. The 18th century Arlington House has been converted into a museum which tells the tales of the island’s sugar cane industry along with the stories of pirates and slave drivers. Speightstown Esplanade stretches out to sea and is the perfect place for a waterfront stroll and to watch the sun go down.

9. Celebrate the Crop Over Festival

Held annually at the end of July/early August, the Crop Over festival was once a celebration of the sugar cane harvest. The carnival has evolved into a spectacular carnival with costumes, street food and parties day and night. The festival culminates on the 1st of August with Kadooment Day, a public holiday on which the whole island lets its hair down.

10. Visit the ruins of the once most impressive mansion in Barbados

Farley Hill sits amongst the mahogany groves of central Barbados and lies high up on a hill overlooking the Atlantic coast. Building of the great mansion began in 1818 and the house was extended by its wealthy colonial owner Sir Graham Briggs. Briggs oversaw the development of impressive gardens too, importing many new plants and trees to the island.

The building was entirely ravaged by fire in 1965 and was officially opened by Queen Elizabeth II a year later. The grounds offer stunning views out to sea with walking routes meandering around the park. Musical and theatrical events are held throughout the year with the dilapidated mansion serving as an eerie backdrop.